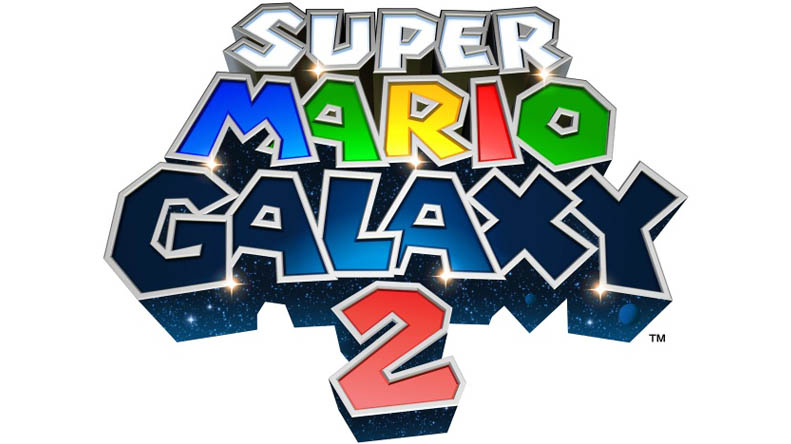 I recently finished Super Mario Galaxy 2 (as far as I plan to, anyway) and I give it two thumbs up! I wouldn’t change a thing about this game.

Thoughts (with spoilers!) after the break.

I played through to 120 stars and unlocked the green star challenge, but at that point this game had eaten enough of my life that I had to stop. This game knows what it wants to be and it performs fantastically within that limited scope. Everything feels just right.

Perhaps the strongest point of this game (on top of the platinum production values) is how carefully it keeps a steady stream of new content flowing to the player at all times. Not only is every one of the 48 (Well, I didn’t make it to 49) galaxies unique, but most galaxies have at least two totally separate challenges. There is an incredible amount of content here, and it’s released to the player so that at any point in the game there is something completely new to try. It’s easily worth more than the $50 retail price.

For me, the game hit a difficulty sweet spot too. The challenge ramped up steadily so that I had to work for those stars, but there were only a handful of levels I had to attempt more than two or three times. In fact, I finished about half of the levels on the first try, not because they were easy but because the game is so finely balanced.

I have a soft spot for the ‘unthemed’ challenges, that put Mario in absurd situations with virtually no solid ground to speak of. Flip-Swap, Beat Block, Twisty Trials and Flip-Out can be frustrating, but I also find them the most satisfying. Fortunately for me, the last half of the game packs challenges like this into nearly all levels, popping up in more scripted experiences like Slipsand and Clockwork Ruins.

As a parting thought, it seems that Sonic has been out of the game long enough for Mario to take a few cues from him. The bosses in this game are fantastic. The routine Bowser battles are good, but they’re nothing compared to the crazy machines employed by Bowser Jr. The Megahammer is a great fight, and reminds me of the Egg Golem or maybe a little of the Egg Viper. Sonic has always had great boss fights.Then there’s the inspired Boomsday Machine a three- or four-story tank that you have to get on top of via some fantastic aerial acrobatics. Easily my favorite boss fight in the game, and I hope to see more like it in the future!