The last year was a real whirlwind. I’m overdue to write an annual work update (here’s 2017) and this isn’t it. I just wanted to capture the world I’m waking up into today.

We started a neon studio last year and are scrambling to make it fully-functional and useful to artists in the area. At the same time, Alleson is becoming a neon artist herself, and we’ve been sending her to classes and events all over to kick-start her new career. She’s also involved in local arts conferences and is an increasingly influential voice for social justice and equity in her community. My own responsibilities at work have multiplied in the last few months, and I’ve been barely finding time to actually build things as I become more involved in our larger product process and management of our team. We’re on yet another long-term diet/health effort (I’ll spare you the details), gave a talk about veganism a couple of weeks ago, and opened an art show in the wake of Seattle’s latest snowpocalypse. It’s exciting and overwhelming and exhausting.

I’ve got a whole lot of writing queued up, so expect more reflections here in the near future.

Last month I read two remarkable books about people in extremis. Together they formed an exercise in empathy. Both are nonfiction; both Pulitzer prize winners.

END_OF_DOCUMENT_TOKEN_TO_BE_REPLACED 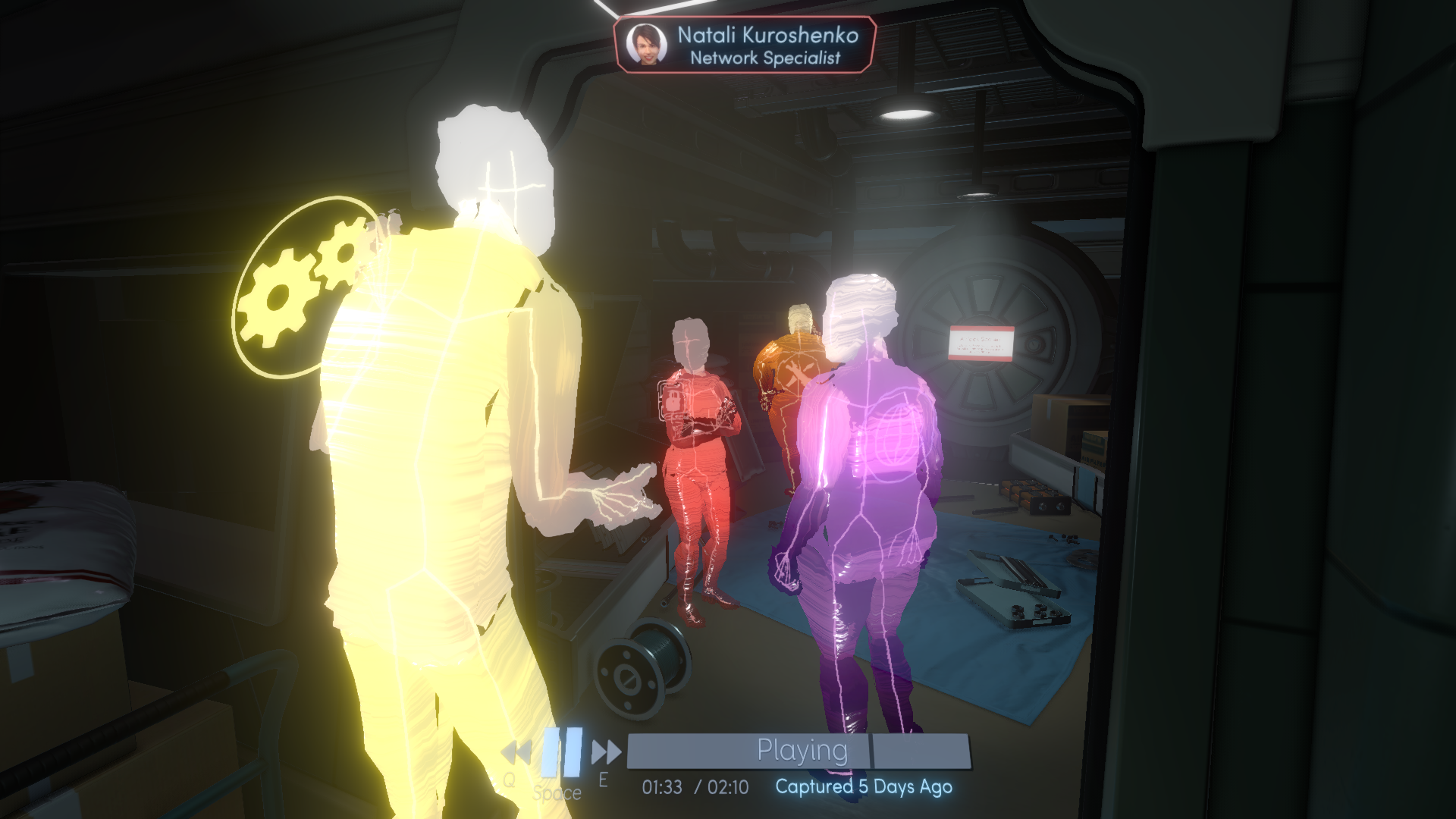 Alleson agreed to play through Tacoma by Fullbright with me last month. I’ve been looking forward to it for a while. I found it interesting but wouldn’t consider it a new favorite. Spoilers ahead. END_OF_DOCUMENT_TOKEN_TO_BE_REPLACED 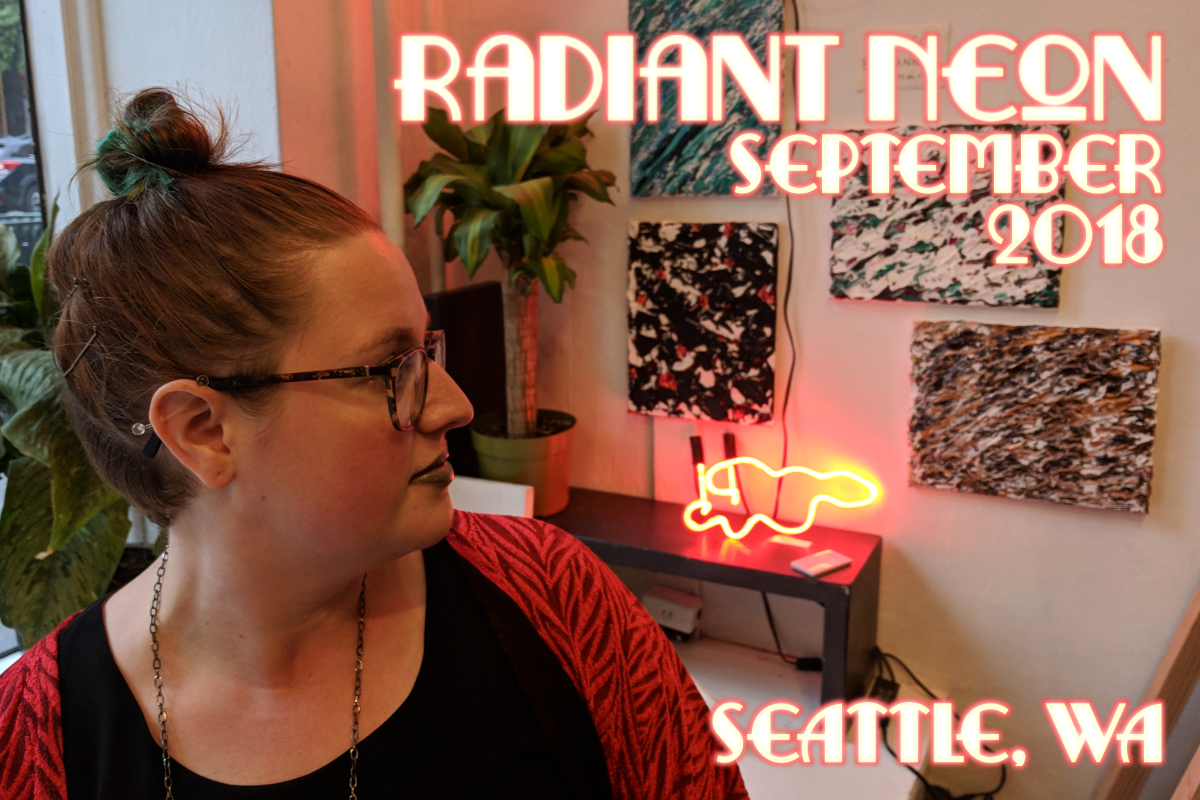