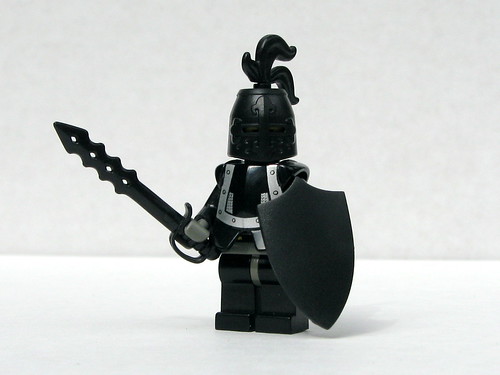 Reflection on an article by Raph Koster: “Narrative is not a game mechanic”

To summarize first: Koster states that “narrative in a game is not a mechanic. It’s a form of feedback.” He then elaborates on this idea by describing and diagramming game interactions in the form input-black box-feedback. He points out that the popular quick-time event interactions rely heavily on narrative feedback, which limits their replayability. He suggests this is bad game design, even if it might be good experience design.

I’m not sure how to respond to this article. It’s built on a simple, sound logic about the way games work and I have no doubt that for most games Koster’s assertion holds true. I can’t help but want to find exceptions to this, and there’s two issues that I’d like to tackle – the first is an issue of narrative, and the second is an issue of feedback.

I think there are a few places where narrative might be considered a game mechanic. Right away I think of several examples where narrative is both input and output: Sleep is Death for one, or Polaris by TAO Games, among other storygames. In these cases much of the “black box” of mechanics is in the mind of another player, but I don’t think this is a sufficient counterexample to Koster’s assertion. Experiments like Facade or Prom Week more obviously put narrative into the black box, where the narrative structure itself is part of the hidden processing. Once could argue that the computer is just crunching numbers – that it doesn’t really process narrative per se, that’s created by the feedback in the mind of the guest. But then we have to ask if narrative is a formula, which is a conversation I don’t want to get into at the moment. This isn’t common yet, but I have a feeling it’s going to show up more.

Second, Koster says “If the systems of your game are outweighed by the feedback, you should grow suspicious.” I can see why he says this, but I feel like it depends on your objective – games like Peggle are almost built around the idea of having feedback outweigh systems. Koster himself points out that slot machines are a prime example of this, and while such games may not be advancing the art form they are great at capturing and holding an audience.

So I suppose I’m saying that Koster’s bias comes through loud and clear here – he seems to favor what Ian Bogost calls the “procedural” aesthetic. I agree with him that systemic problems lie at the center of the art form, but I’m not sure you can make a blanket statement that feedback should always play second fiddle to systems.