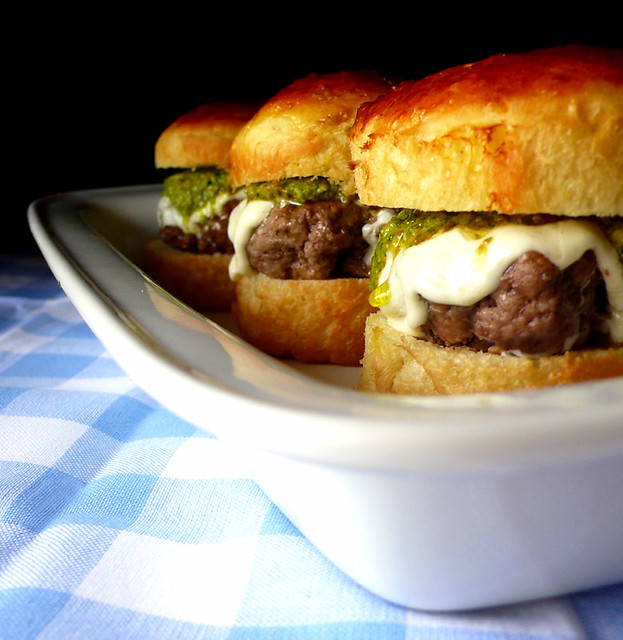 I’ve finished lots of experiences since I last posted about one, and haven’t had a chance to reflect. Here’s a quick blurb on some favorites.

Reality is Broken by Jane McGonigal
A fascinating read, recommended to anyone. Part one in particular, “Why Games Make Us Happy,” is packed with valuable ideas about human happiness and motivation. Toward the end of the book I found her ideas a bit less satisfying, but I think it’s only because she’s one of the first to really explore this space; she’s laid a foundation upon which others will certainly build. It’s been a long time since I was compelled to take this many margin notes in a book.

As a side note, I got to hear McGonigal speak just prior to reading the book. She’s an excellent public speaker, too. I was glad that the book wasn’t identical to her talk.

The Art of Game Design: A book of lenses by Jesse Schell
Opposite of McGonigal’s book, in good ways. McGonigal has written for the masses, while Schell’s textbook is definitely targeted pre- and in-industry. For me, it was best near the end (around chapter 23) as Schell finishes talking nuts and bolts and begins laying out some industry realities. In less than 100 pages, he tackles motivation, teamwork, communication, professionalism, taking criticism, dealing with management, hype cycles, business basics, and game ethics. It goes by quick. Schell works very hard to string all his ideas into a cohesive whole vision of the game design process, but also leaves me wanting more information on each topic.

Of course, I’ll probably go through this whole book again while I’m at ETC.

Bossypants by Tina Fey
My wife enjoyed this more than I did. An entertaining memoir. Besides the humor, you can tell that Tina Fey is extremely intelligent. Her intellect and intuition serve her well in comedy and well in this book.

Neuromancer by William Gibson
The original “cyberpunk,” which visualized the Internet as a TRON-esque virtual space. Gibson’s writing never reaches the refined starkness of Bradbury, but he makes up for it with staggering creativity, an immersive world and an action-thriller plot to string you along. I kept thinking, “why isn’t this a film or a game?” Oh wait; it is. Moreover, you can thank this book for Deus Ex, the Matrix, and Second Life. You might think that the influence this book had on all this modern media might make it seem unoriginal now, but it easily stands above all its thematic descendants. This might have just made it into my top-ten fiction list.

The technology this book predicts is pretty staggering, from the portable computer to digital intrusion detection systems to bodymodding. I wonder when we’ll start seeing modular skyscrapers (aka vertical trailer parks)?

Braid by Jonathan Blow
Awesome game, though I don’t get all story/art/metaphor fuss around it. The last level, taken by itself, was a brilliant compact narrative – otherwise, it’s just a good puzzle game that thoroughly explores a few very unusual mechanics. It was very satisfying to finish without hints.

Dungeon Crawl Stone Soup
The first “real” roguelike I’ve really learned to play (I don’t think Spelunky counts) and stayed with long enough to get to the mid-game. More puzzle than grind, which is impressive in a randomly-generated game. Best feature: A good tutorial! Now if only Dwarf Fortress had one…

SpaceChem by Zachtronics Industries
Woo! This is my kind of game! Chemistry-themed puzzle solving via visual programming! The opportunities to feel clever are endless here. Optimization has never been so fun! The game also gets fiendishly hard (I haven’t finished it yet). My only complaint is that the boss levels seem to encourage inelegant solutions.

VVVVVV by Terry Cavanagh
Picked this up with Humble Indie Bundle 3. The good things I heard are true. Short and sweet… and yes, I did beat the Veni Vidi Vici.