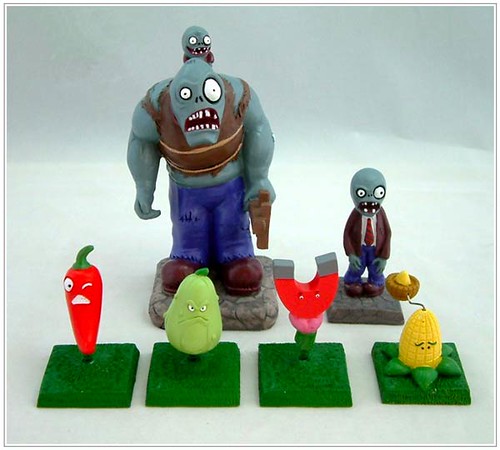 Reflection on an article by Anthony Burch: “Rev Rant: Snakes, Plants, and Difficulty.”

Wow – I’ve never seen these “Rev Rant” videos before and they seem fascinating.

This gets to the heart of the matter so quickly, I love it: A game should be difficult enough to make the players explore your mechanics. Now, I’ve often been grateful for an “easy” mode in a game (if Halo was only playable on “Legendary” then I probably wouldn’t touch it) but I totally agree that it’s usually the hard mode that teaches players to exploit a game’s mechanics.

This comparison goes back at least as far as Super Mario Bros 2. The Japanese version (Lost Levels, right?) used Mario mechanics that only the most dedicated players uncovered in the first game. The second game was designed to force players to learn those mechanics. More recent Mario games use layered challenges to encourage players to explore those mechanics: Galaxy 2 unlocks a whole new set of star challenges when the game is completed, and NSMBW has the star coins that unlock World 9. In both cases, these secondary objectives require mastery of mechanics in a way that standard completion does not. Personally I prefer this secondary mechanic approach, but it may not be as appropriate for a story-heavy game.