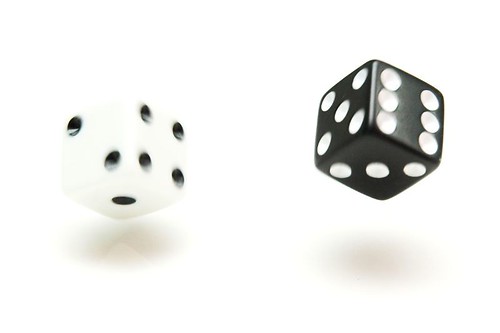 One of the best things about games is that they are a social activity. That said, there comes a point in every gamer’s life when there’s just nobody to play with. You could play video games… but why not try one of these free solo games instead?

Superlight
Play in the car or on a plane

Hex is a one-page solo dungeon crawl. Requires one printed page, a pencil and a handful of d6s.

Island of D 2: The Shadow of Dawn is a 15-minute adventure game played with a custom deck of cards and a coin.

Decathalon is a dice game for pen, paper and 8d6.

Pocket Dungeon is a moderately robust solo dungeon crawl with mapping, that can be played with pen and paper.

Light
Good for a quick game, probably need a surface to play

Island of D is a 30-minute adventure game played with a custom deck of cards and a d6.

Dungeon of D is a one-hour dungeon crawl game played with a custom deck and a coin – crunchier than IoD2.

ClimbingMan is a clever rock-climbing game using 4d6, a pawn, and a small board.

Sudoku Hex! is a sudoku challenge for 1-4 players. Could probably be adapted for superlight play, too.

PocketCiv is more or less Civilization for one player. It’s apparently not as compact as it sounds, but it looks fun and there are loads of resources available.

As mentioned in a previous post, I would like to design a game that’s played using blank index cards and pens (and maybe other convenient implements). I love games like Mao and 1000 Blank White Cards that are wildly unique every time because the players create the content and build the rules as they play. END_OF_DOCUMENT_TOKEN_TO_BE_REPLACED